So, what else is there to say, son? Bruno Mars and Anderson .Paak are dropping an album, man. Like, together. Like, as a group, fam. All I can say is, I’m having a hard time curbing my excitement, bruh. The funny thing is, I was just wondering where the hell Mars has been. I mean, it’s been 5 years since his last album. On the other hand, I was impatiently waiting for .Paak to drop his latest NxWorries album with Knxwledge. In any case, I’ll GLADLY take this collaborative project when it drops, brethren.

Ok, for those who missed it, both Mars and .Paak hit up social media to tell us that they’re releasing a joint album. Now, they’ve formed a duo called Silk Sonic and the plan is to put out a project called An Evening with Silk Sonic. In addition, they apparently have the legendary Bootsy Collins along for the ride as a special guest host. Furthermore, their debut single is supposed to be dropping this Friday (March 5th). With all of that being said, and judging by the artists involved, I can only assume that this album is going to be funky as shit, son. All in all, I can’t wait, fam. I can’t fucking wait!

In the end, that’s all there is to it, man. Ultimately, two of my favorite artists have combined powers and I need this shit in my phone ASAP. By and by, since the pandemic started, music has been a little hit-or-miss for me. At the end of the day, I’m hyped to hear what Mars and .Paak have in the tuck, bruh. That is all. LC out. 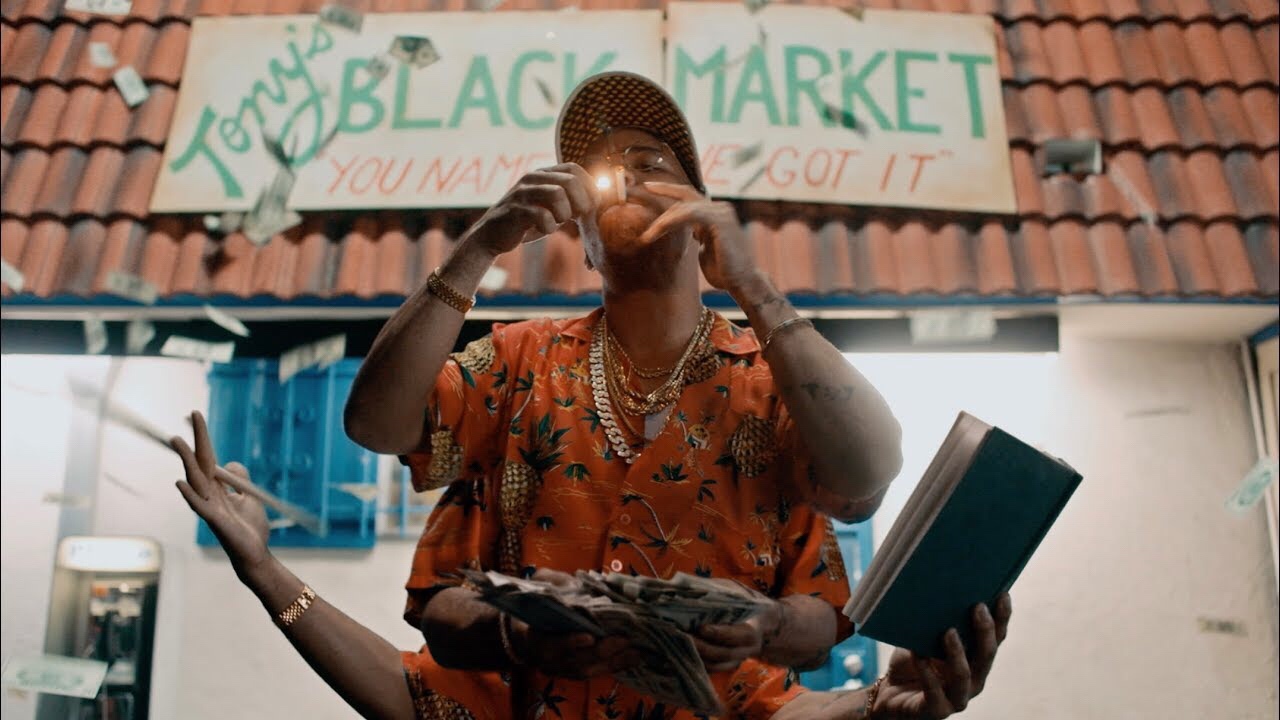 Keeping it a buck, I like days like this, son. I like the days where I don’t have some soul-crushing current event weighing me down, man. Real talk, on these days, I just get lost in the music, fam. In any case, when it comes to dope artists, Anderson .Paak is high on my list, bruh. I mean, I’ve already written about my fan-dom in a previous post, people. Anyway, after dominating 2016 with two fire albums (Malibu and Yes Lawd! with Knxwledge), .Paak is back with his new joint “Bubblin.” All in all, I’ve had this jam on repeat since it dropped, folks.

Now, I won’t take up too much of everyone’s time today, son. Basically, everybody needs to familiarize themselves with this song, man. On the real, the shit is high energy and makes me want to relive my college days, fam. Side note, my body literally wouldn’t be able to handle that level of alcohol anymore, bruh. Shit, sometimes I wonder how I’m still functioning, people. For God‘s sake, I drank A LOT, brethren! In any case, the song was produced by Jahlil Beats and AntMan Wonder. In addition, the record was mixed by Dr. Dre, so the bass is HITTING, folks. All I know is, the joint will keep on spinning until .Paak drops his next album.

In the end, there’s nothing else to say, son. Ultimately, all of the fine folks out there can’t peep the music video below. By and by, no one can say that I didn’t look out for my supporters, man. That is all. LC out. 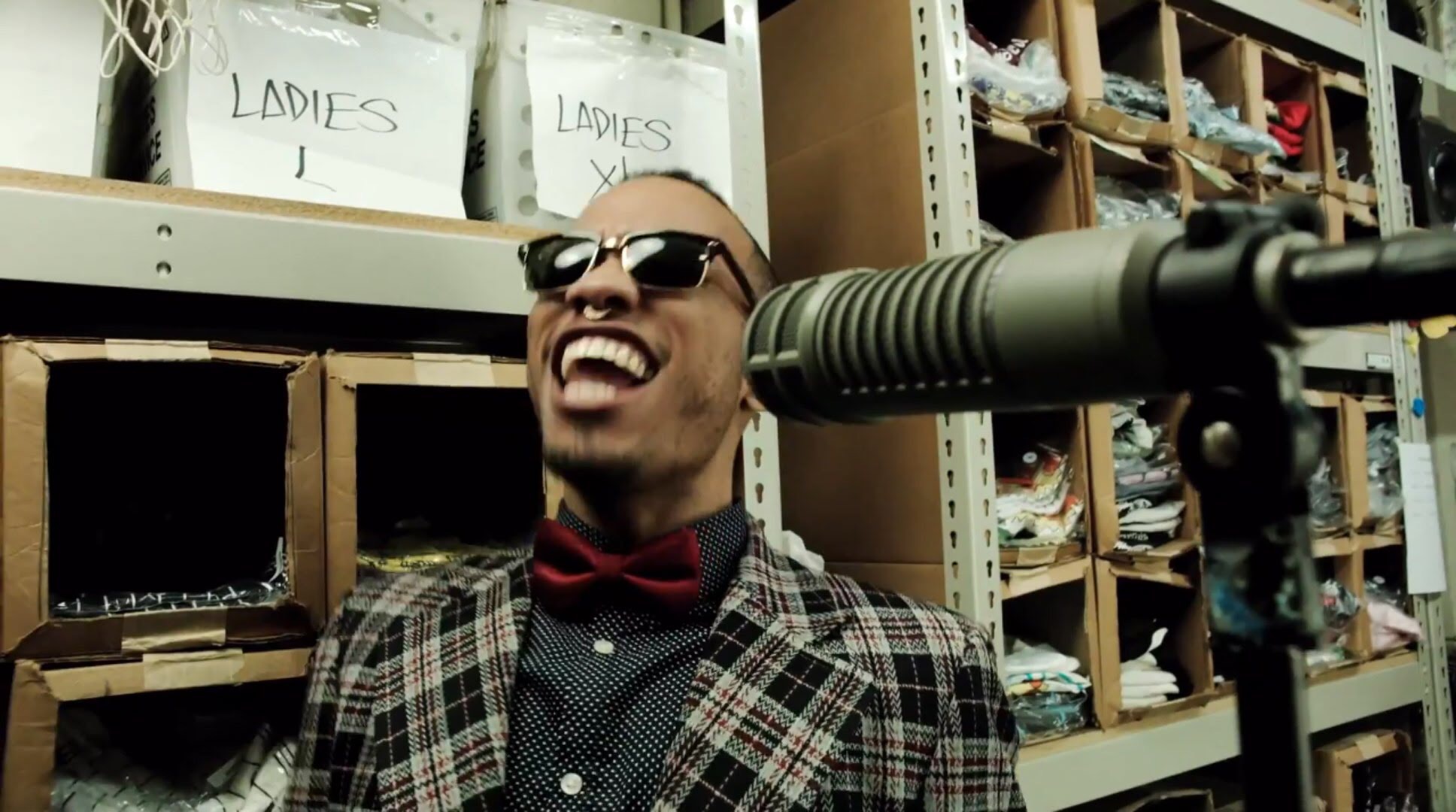 To be real, I don’t have much time to write today, son. The Man has his foot on my neck right now, bruh. In any case, I still wanted to give some shine to a dude I’ve been listening to for some time now: Anderson .Paak. While I’m still giving repeated spins to his Malibu album, he just released his new album Yes Lawd! with beatmaker extraordinare, Knxwledge. Together, they form the group NxWorries. So, everyone should do themselves a favor and peep the new record that dropped today.

Now, I don’t want to be the “I was up on that artist first” guy, but I’ve definitely been listening to Anderson since he went by the name Breezy Lovejoy. I first got hip to him through his collaborations with Tiron & Ayomari. Side note, if anyone isn’t familiar with the names I just mentioned, as Fredro Starr would say, “do your Googles.” In any case, Anderson has been dope for a while and it’s awesome to see an artist like him get his just due. Shit, he was just on Ellen, son. Ellen! With all of that being said, the good folks out there can check out some of his music below. Do the right thing, man. No “mumble rap” over here, bro. Unless it’s Future. Good day.