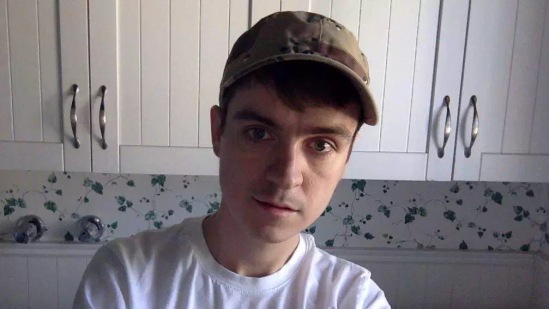 So, it goes without saying, but the media is having a very hard time right now. Any time regular news outlets try to call Donald Trump and company out on their bullshit, they’re branded as “fake news.” On the real, the notion of “fake news” has become so prevalent these days, Trump is making it a point to bar his surrogates from even going on CNN. According to the White House, they don’t want to send their people to a place where they can’t promote their “agenda.” Those are actual words from an actual press release, son. Now, the wildest part of all of this is the fact that their preferred outlets are the biggest perpetrators of false reporting. Case in point, take a look at how Fox News and Breitbart News handled the Alexandre Bissonnette story.

Ok, before I continue, let’s make one thing clear: Bissonnette is a fucking terrorist. I’m not here to sugarcoat anything or downplay the situation. This coward walked into the Quebec Islamic Cultural Center this past Sunday, murdered six people and critically injured five others. Now, when Dylann Roof massacred nine people in South Carolina‘s Emanuel AME Church, we all rightfully mourned. However; I see no such empathy or sympathy for the Muslims who lost their lives in Canada. The hypocrisy is absolutely disgusting, man.

Look, make no mistake here. Bissonnette is a well-known sympathizer of all things racist, sexist and xenophobic. The people who know him describe him as a dude who was enthralled by Trump, Marine Le Pen and embraced far-right ideologies. In addition, he frequently made disparaging comments about immigrants and women on social media. With all of that being said, this fuckboy purposely went into that mosque to kill Muslims. THAT is an act of terrorism, plain and simple.

Now, when Fox News and Breitbart got a hold of this story, they were quick to label the possible suspect a man of “Moroccan descent.” Come to find out, the man they’re referring to is a witness who was helping authorities. Even after Canadian police officially shot down the erroneous story, Fox News didn’t immediately retract their false narrative. To make matters even worse, Breitbart is still insinuating that a Moroccan man carried out the attack. Keep in mind, Steve Bannon, the real President, is the former executive chair of Breitbart. To make matters EVEN WORSE, Sean Spicer, U.S. press secretary, used this situation as justification for Trump’s Muslim Ban, despite the fact that a Muslim wasn’t even the fucking culprit!

Son, what planet are we living on right now?! I don’t want to hear shit about “fake news” anymore. We, the people, are watching facts and sensibility be destroyed right before our very eyes. Like, it’s getting to the point where it’s hard for me to focus, man. I truly can’t understand how some people don’t see the writings on the wall. *Sigh* All jokes aside, I’m starting to feel my depression creep back in. I need to get away from this fucking country, son. LC out.