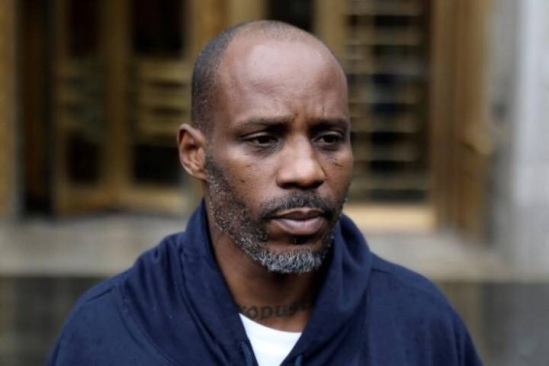 Man, folks don’t understand how much DMX‘s fall from grace bothers me. Like, that man’s music has had a HUGE influence on me, son. Real talk, if it wasn’t for Earl Simmons, I wouldn’t be a rapper, man. Shit, I would’ve NEVER tried to make my own music if it wasn’t for X, fam. With that being said, it sucks to see him constantly battle his demons, bruh. All in all, his tax evasion conviction is just another example of a dude who’s now a shell of himself.

Ok, before I continue, let me expound on how much of an X fan I am. Now, during the summer of 2000, I was bedridden with a broken leg. Moving on, all I did during that time was watch Rap City on BET. Anyway, at that particular moment, X’s “What These Bitches Want” video was my favorite thing in the world. On the real, I loved that video so much, I pondered on the various ways I could live that life. That day, I picked up a composition notebook, put on “Ruff Ryders’ Anthem” from It’s Dark and Hell Is Hot and wrote my first rhyme. Side note, I want everyone to say “yeah my name is L, and I do it well” with X’s flow. Yes, that’s how my first verse went, son.

Now, I wrote all of that to express how trash it is to see him in trouble yet again. Basically, X owes the government $2.29 million in taxes and they gave him a year in prison. So, Dark Man X is about to spend MORE time behind bars. *Sigh* I swear, these days, anytime X is in the news, he’s either gotten somebody pregnant or he’s going to jail. It’s so fucking wack, man. Keeping it a buck, I just wish this dude would gain some sort of stability. Hell, I don’t even need new music from him. I just want him to LOOK like the legend he is, fam. That is all a brother wants, bruh.

In the end, long live DMX, son! Ultimately, the guy is an icon and needs to behave as such. By and by, I’m tired of seeing him in some kind of fuckery, man. Now, since it’s almost all self-inflicted, I need him to have some accountability and make a real change. At the end of the day, as long as he’s still breathing, a change can be made. Yeah, I know that sounds philosophical, but it’s also true, fam. Good day. LC out.