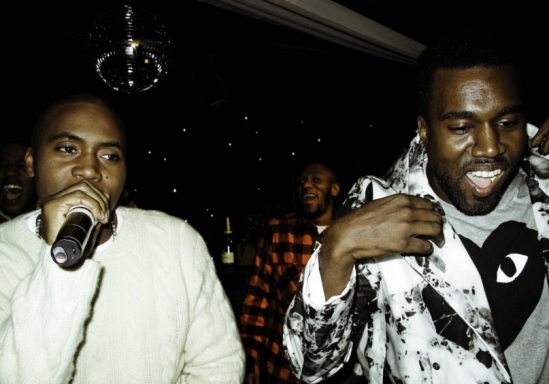 So, I’m going to keep this SUPER brief, son. I mean, I’ve already written a post about the Kanye West-produced Nas album that’s supposed to drop on Friday, man. With that being said, I’d much rather just vibe out to some of my favorite Nas songs, fam. On the real, those who know me know that Nas is one of my favorite rappers. Now, my ADHD is waaaaay too strong for me to pick a definitive favorite rapper. But, if someone held a gun to my head, I might have to pick Nasir Jones, bruh. Anyway, in preparation for his upcoming album, here are some of my favorite Nas songs. Good day. LC out.