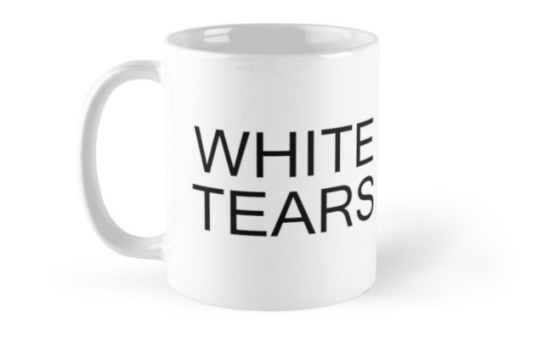 So, I won’t lie, son. I inadvertently started a shit-storm with yesterday’s post about Aaron Schlossberg. As of right now, my comments and direct messages are in shambles on both Instagram and Twitter, man. Apparently, some people think I’m racist because I referenced the fact that there’s a DOCUMENTED HISTORY of White folks fucking with people of color. Well, with that being said, let me be honest, fam: I’m not even remotely sorry. Look, it’s not my job to make White people comfortable, bruh. Frankly, it’s not the job of any minority. All in all, instead of feeling attacked, I hope our White counterparts will be advocates and hold the “bad apples” accountable.

Ok, before I continue, allow me to make myself clear: no, I don’t believe that all White people are racist. I mean, that’s just ridiculous, folks. *Sigh* It’s a shame that I have to do that, son. It’s a shame that anytime minorities tell our stories, the first thing some White people say is “it’s not all of us.” Dammit, nobody said it was all White people, man! Shit, I sure as hell didn’t! In actuality, what I’m saying is, there are MORE than enough instances of prejudice and bias to warrant a cultural change. For God‘s sake, instead of playing the victim, maybe these individuals can help shift the paradigm, fam!

Listen, only a fool would think that Schlossberg is some isolated incident, bruh. On the real, people of color see this type of hatred every single day, son. It’s a reality that we CONSTANTLY have to deal with, man. The fact of the matter is, our safety and well-being is more important than White people’s comfort. Keeping it a buck, I don’t care that some folks don’t want to have to deal with these harsh truths. Minorities shouldn’t have to downplay our pain just to pacify others. At the end of the day, all we’ve ever wanted is to be treated fairly and equally.

In the end, I hope this post clears up any ambiguity, fam. Ultimately, I thought it was pretty obvious that I wasn’t speaking about all White people. I was speaking about Aaron Schlossberg and anyone else who thinks like him. In addition, I’m well aware of and thankful for all of the allies who consistently work towards equality. By and by, a collective effort is the ONLY way to rid our society of the racial ills that have ALWAYS plagued us. That is all. LC out.